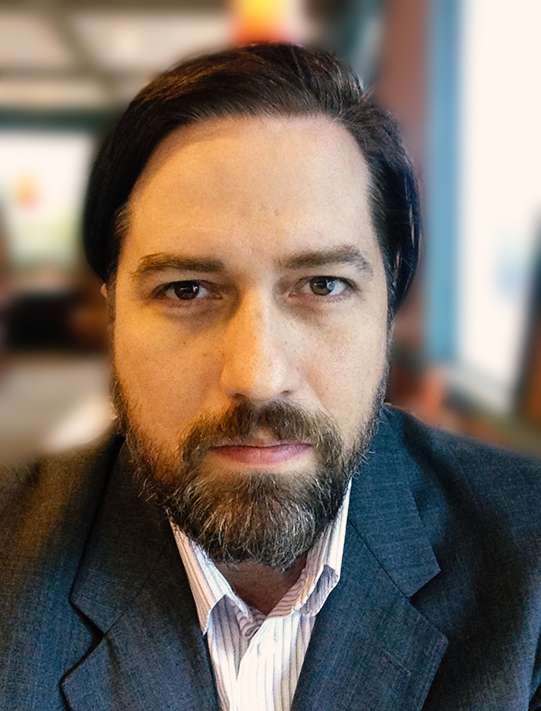 Derek Hunter is a radio host, columnist and the author of “Outrage, Inc.: How the Liberal Mob Ruined Science, Journalism, and Hollywood."  He has worked at the Heritage Foundation as a health policy analyst; worked on Capitol Hill as a press secretary in the U.S. Senate, and was federal affairs manager at Americans for Tax Reform, focusing on tech, education, and judicial policy. In 2009, Derek was recruited by Tucker Carlson and Neil Patel to help start The Daily Caller, where he was managing editor.

He currently is the host of “The Derek Hunter Show" on WCBM 680 in Baltimore and host of “The Derek Hunter Podcast." He previously hosted a nighttime and midday radio show on WBAL Radio in Baltimore for seven years and has been a guest host on The Rush Limbaugh Show and on various radio stations including WMAL Radio in Washington, D.C.  He lives with his wife and children just outside Washington, D.C., in the People’s Republic of Maryland.