In addition to his writing, Derek Hunter has been sharing his commentary for over the past 15 years on podcasts and various radio shows.

In 2005, Derek began hosting a live call-in radio show for The Heritage Foundation, discussing a wide range of policy issues.

In 2007, he created a popular Capitol Hill show called “The First Friday" podcast. The podcast was connected to his widely attended “First Friday" happy hour, one of the largest monthly happy hours for think tank and congressional staffers in Washington.  This happy hour, centrally located steps from the U.S. Capitol, was featured in The Washington Post, Washington Examiner and Politico as one of the top places to mingle with current and former Members of Congress, political celebrities, high-ranking Hill staffers and national media figures, including special guests Newt Gingrich, Michael Steele, Grover Norquist, Christopher Hitchens, Jonah Goldberg, Tucker Carlson, Leader Boehner, Cal Thomas and many others.

Derek went on to guest host on Saturdays on WMAL Radio in Washington, D.C. in 2010 and then in 2011, he regularly hosted weeknights 9 pm to midnight on WBAL in Baltimore. WBAL moved him to weekdays 12-2 pm in April 2013 and he left WBAL in December 2017.

He hosted “The Daily Daily Caller Podcast" for several years and then he renamed it to “The Derek Hunter Podcast" in 2020.

The “Derek Hunter Podcast" is available on iTunes, Stitcher and SoundCloud.

His radio show on WCBM in Baltimore can be heard on podcast.

In addition, he also hosts a week in review podcast for Patreon. 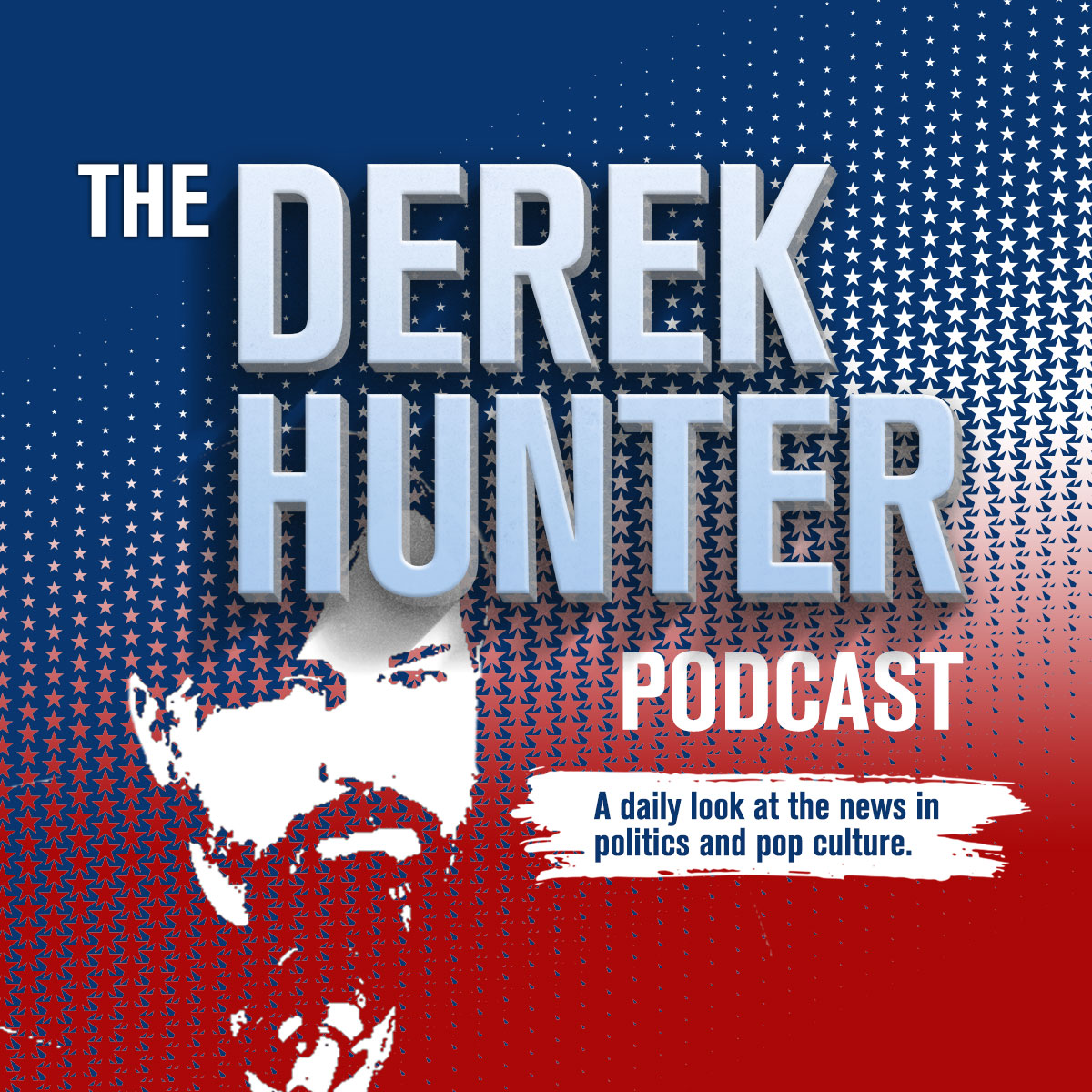